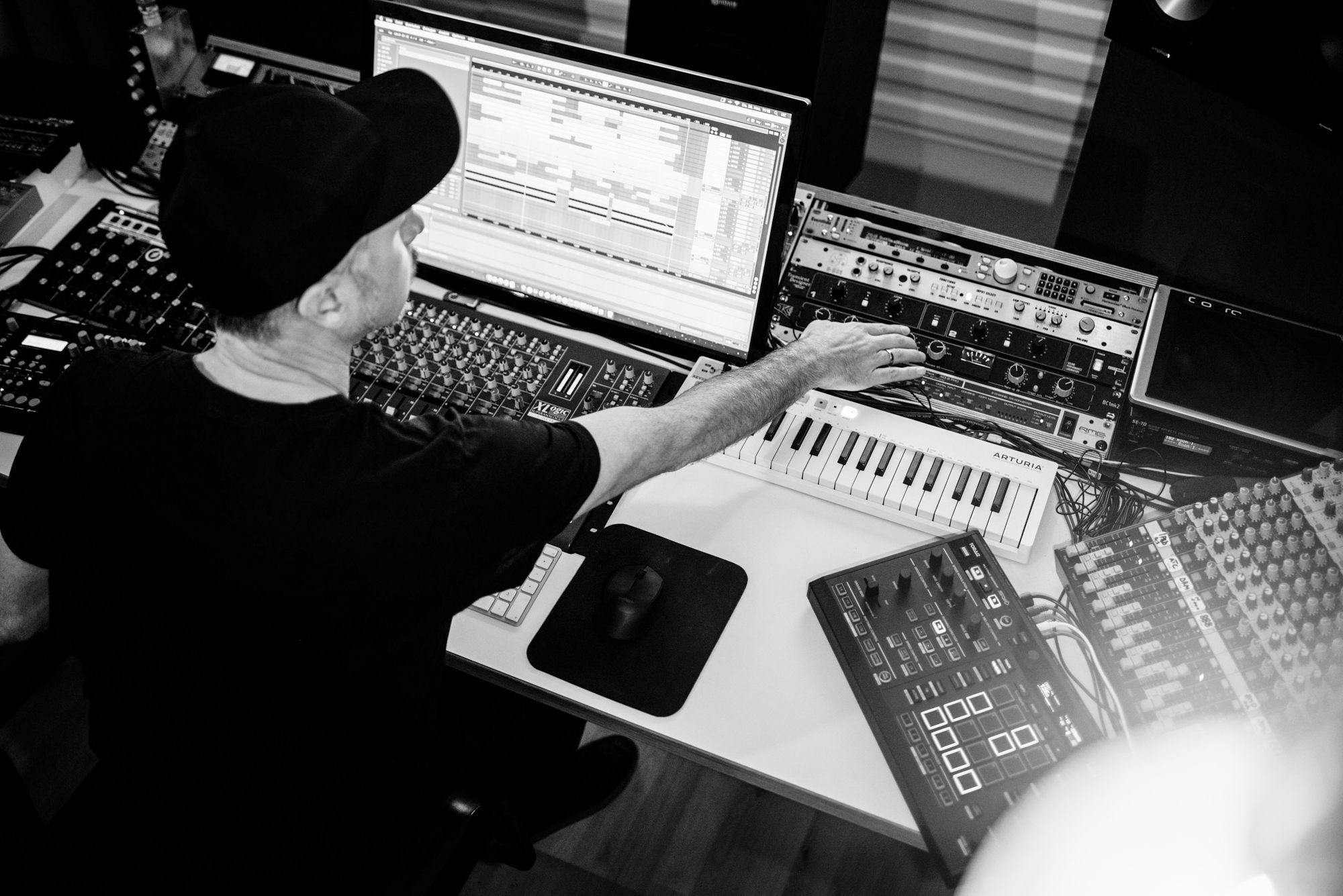 Christian’s full mix down service will result in a well balanced mix with a nice stereo image combined with analogue harmonics. All music will be run through his very own system and any mix problems will be detected and corrected. You will receive a clean mastered file perfect for the club! Expect a high quality service by someone who truly has a passion and understands what is needed to the sound of music to the next level.

All you have to do is bounce the stems of your music and send them over.

Feel the benefits of getting your music mastered through an analogue system built by Christian himself. Add some harmonic range to your musical productions giving the track more depth and warmth.

> It is this formula that has allowed Christian to make a renowned name for himself with his own productions. Allow him to bring his expertise to your next studio project and bring your music to life. 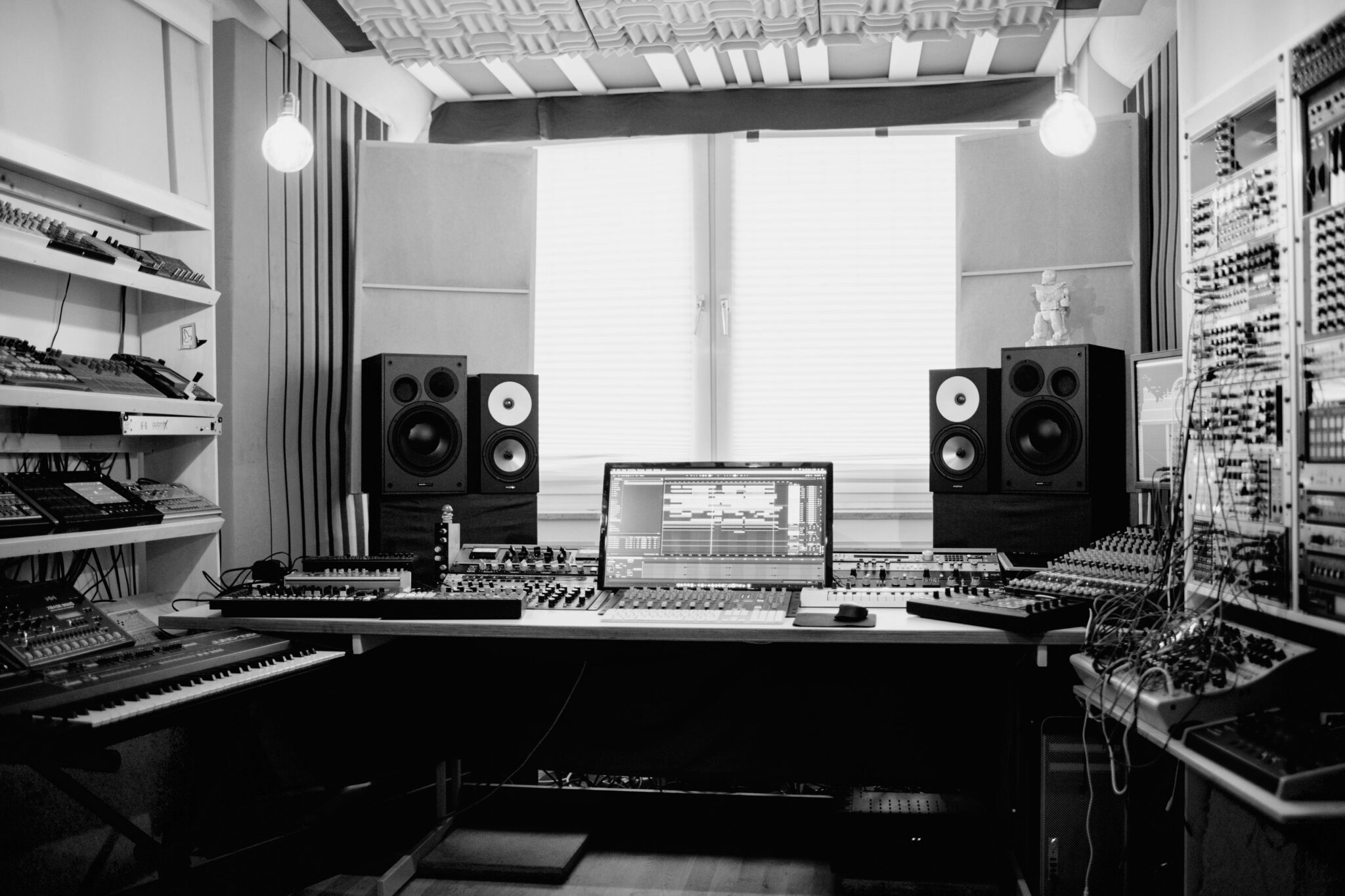 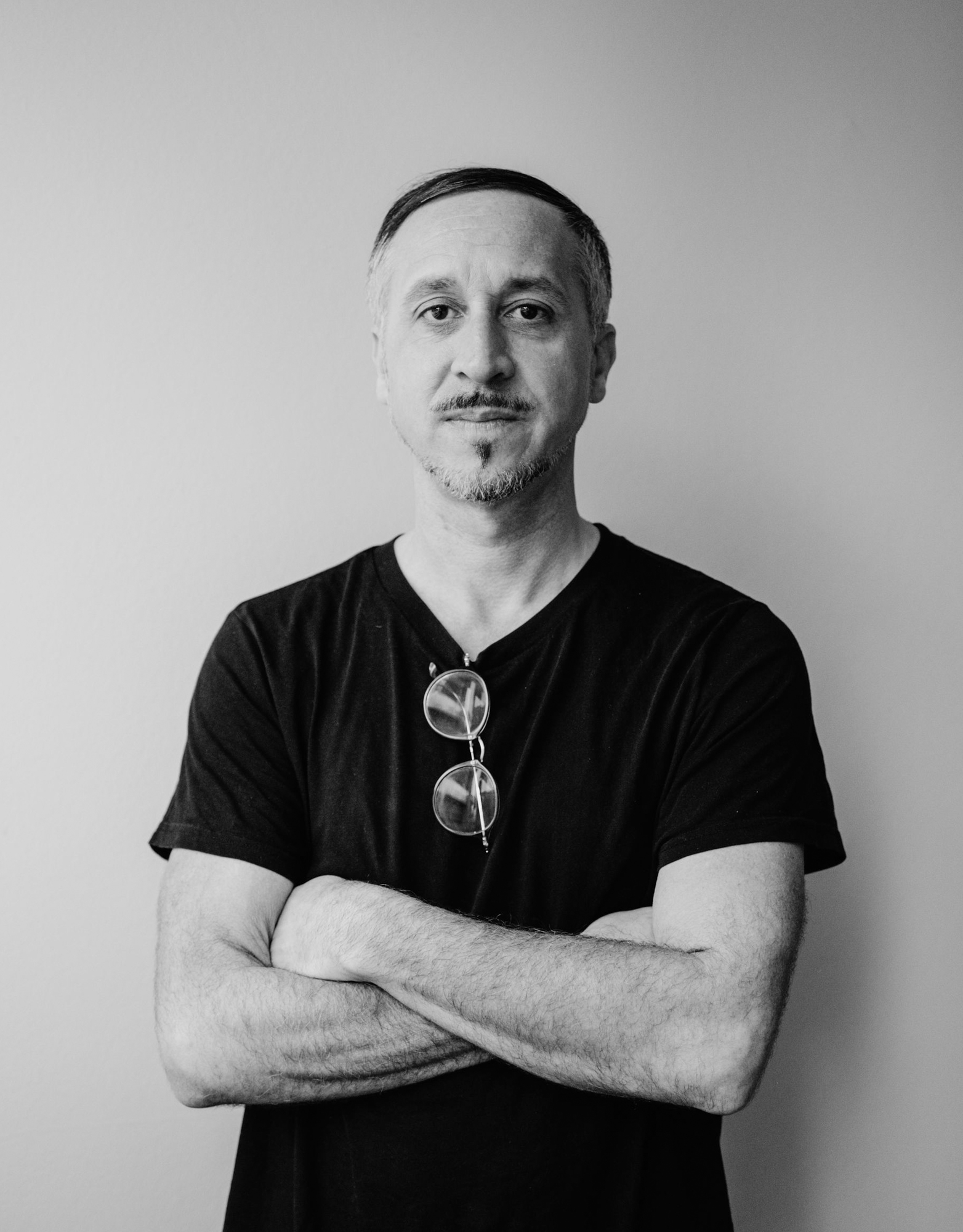 Christian has been at the forefront of the electronic music scene for many years. His musical production and DJing prowess have taken him across the world playing in some of the most prestigious clubbing institutions. He has graced the decks at Amnesia, Space, DC10, WMC Miami, E-Edge and SASH to name a few.

Christian’s love for production has spanned over 25 years. He bought his first synthesizers mid 90s and set up a studio in 2002 in Offenbach. His masterful use of technology, meshed with the warm sounds of analogue gear and over years of music production experience have tinged his production with a unique sound that other producers praise and DJs never seem to stop playing.

After many years in the studio honing his craft he has developed a trademark sound which you can hear in his sound design, recording, Ghost producing, mixing and mastering work. His own productions has resulted on him releasing on some of the biggest and most respected labels in the industry including, Cocoon, Tsuba,  Oslo, Raum…Musik, Pressure Traxx, La Pena, Deep Vibes and his own label CB Sessions.

How to send the premaster and stems:
· The best and secure way to send is wetransfer.com
· 24bit or 16bit wav or aiff files with min -3 dB Headroom
· no dynamics on the master when bouncing
· for mixdown please don't refuse EQ and dynamics from single tracks
(the service is not a mix from scratch)